Celebrating the music of The Guess Who, Bachman Turner Overdrive and Burton Cummings 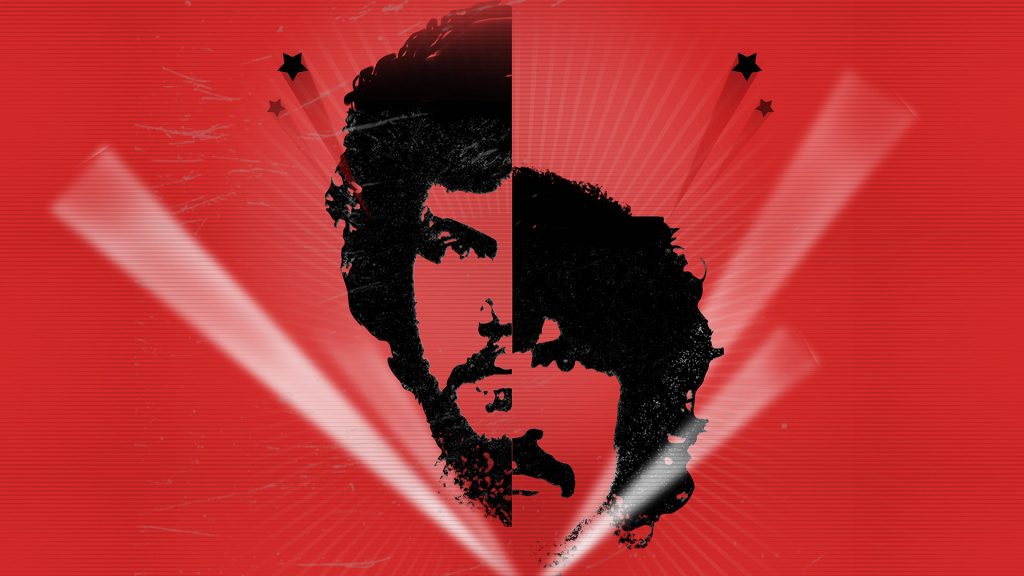 Canada’s most celebrated musicians and songwriters Randy Bachman and Burton Cummings announced today a cross-Canada reunion tour entitled, Together Again, Live In Concert.  Bachman and Cumming return to the stage for this reunion tour for the first time in more than a decade.   Together Again, Live In Concert will celebrate the music of The Guess Who, Bachman Turner Overdrive and Burton Cummings. The tour will kick off on June 11th in Windsor and conclude on July 29th in Montreal, full details listed below.Tickets for the tour will go on sale to the general public on Friday, February 28th at 10am at www.livenation.com.

American Express® Card Members can purchase tickets before the general public beginning Tuesday, February 25 at 10am local time through Thursday, February 27 at 10pm via www.ticketmaster.ca/americanexpress.

Randy Bachman and Burton Cummings have written some of the greatest songs of the last 50 years. Together theirs is undoubtedly the Great Canadian Songbook.

These Eyes,  Laughing,  Undun,  No Time,  American Woman,  No Sugar Tonight,  Hand Me Down World,  Share The Land,  Albert Flasher,  Follow Your Daughter Home,  Glamour Boy,  Star Baby,  Clap For The Wolfman,  Let It Ride,  Takin’ Care Of Business,  You Ain’t Seen Nothin’ Yet,  Hey You,  Looking Out For #1,  Stand Tall,  I’m Scared,  My Own Way To Rock,  Break It To Them Gently,  Fine State of Affairs,  You Saved My Soul – and that’s only some of the dozens of gold and platinum hits between them.

To coincide with the reunion tour Together Again, Live In Concert, Sony Music Canada will release a limited edition Bachman Cummings box set in June 2020.  The Bachman Cummings Collection includes five Guess Who albums from the formative 1969-1971 period—including; Canned Wheat, American Woman, and Share the Land—alongside material from both Bachman Turner Overdrive and Burton Cummings. This 7CD or 7LP set will also include an expanded booklet of rare and never published publicity, studio, and master tape photographs as well as detailed label copy and notes. Both LP and CD boxes will be available to pre-order soon.

After the phenomenal success of the much-heralded four-year Guess Who reunion, Bachman – Cummings decided in 2005 that the time was right to finally go out under their own names. “We’re the two guys who wrote and sang these songs and I think people know that and want to hear the real thing,” insists Burton Cummings. “Bachman – Cummings are out there delivering that. Not all artists are lucky enough to have that kind of staying power. As Bachman – Cummings, Randy and I are able to touch Guess Who, BTO and Cummings solo stuff. The response from audiences was even more than we could ever have hoped for.”

Bachman – Cummings starred in their own top-rated CBC television concert special First Time Around (later released on DVD) and followed that with the platinum-selling album The Bachman Cummings Songbook in 2006 marking the first ever pairing of their Guess Who, BTO and Cummings solo hits on one package. In 2007 Jukebox found the two digging through their own record collections to affectionately cover their personal favourite songs from bygone years.

“We are having more fun now,” states Randy. “There is a lot of love and respect for each other. Working together with Burton again musically is like riding a bike, easy and fun, but with everyone clapping along as we do it.”